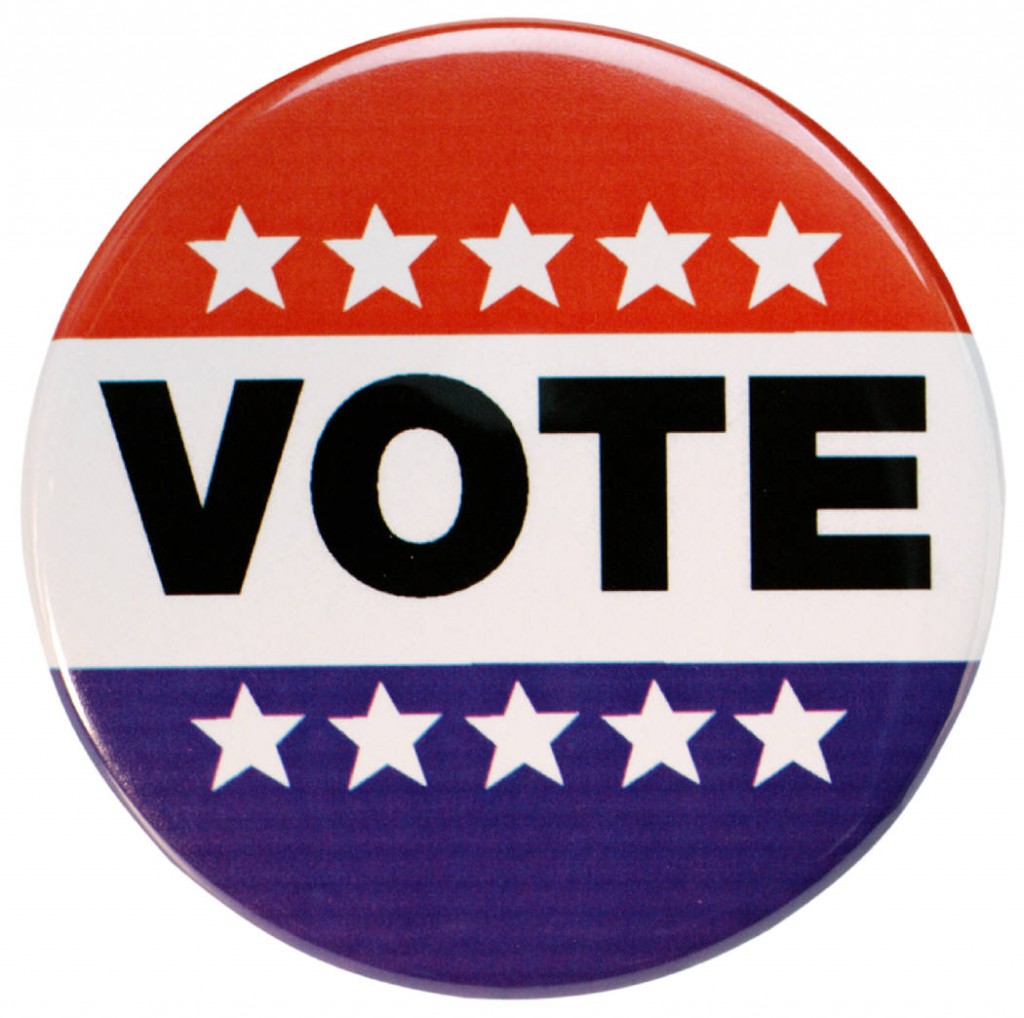 In 1922, Warren Harding became the first president to be heard on the radio, and two years later, Calvin Coolidge won the first election that was broadcast over the radio.

The 1960 Kennedy and Nixon debates introduced a new era in which television would dominate political campaigns.

The 2012 election between Obama and Romney has been dubbed the Social Media Election, where exit polls showed that 69% of people reported using social media in relation to the 2012 presidential campaign, a drastic increase from the 37% who reported using social media during the 2008 election, back when the iPhone was in its first year of existence.

In each of these campaigns, winning candidates embraced the newest media platforms and used them to their advantage. So what are the trends that need to be embraced in our generation? Data, mobile, and content.

Knowledge is Power – Knowing Your Constituents is the Key:

Data has become one of the most important keys to running a strong election. Data helps you find who you are looking for, where to find them and how to target them with the right message. Before we had access to data about potential voters, candidates would send their message out to anyone and everyone – direct mailings, lawn signs, television and radio spots. While these are still widely used marketing techniques, data helps you narrow down that large field of people into smaller segments. With these segments, you can target your audience with the right messages that will resonate and help sway the vote.

Americans On the Go – Bringing Information to the People:

According to survey data from the Pew Research Center, 68% of Americans own a smartphone and 92% own a mobile phone of some kind. With those kind of numbers, odds are your potential voter will be looking at their phones today. You can’t guarantee that they’ll see your TV commercial or read your direct mailer, but it’s pretty likely that you can reach your audience through mobile. Because of this, it’s important for political advertisers to not only embrace mobile, but to put it first.

Having a mobile-first strategy will help from many different angles. First, on the media side, mobile gives candidates and their supporters the opportunity to tell their own story. With cell phone recordings and live stream apps like Facebook Live and Periscope, candidates can be their own 24-hour news network.  On the campaign side, mobile joined with data can help candidates get their word out by advertising and targeting voters. In a general sense, mobile gives voters quicker and more frequent access to information.

All that being said, while your potential voter can definitely be reached on a mobile device, keeping their attention is a different story.

While it’s almost a guarantee that your potential voters are on their mobile devices, you have a much shorter amount of time then before to capture their attention. A TV commercial is 30 seconds to a minute long, while a mobile ad has to catch someone’s eye in much less time. Messages that don’t resonate with constituents will get lost very quickly in the over-saturated digital world.

Overcoming this hurdle is an easy answer that’s difficult to achieve – you need to create smart content. With data, you know who your potential voters are. With mobile, you know where they are. Now you need to reach out to them and establish a connection with them. Below are a few tips on creating great political content that will resonate with your constituents:

One of the most important pieces of any campaign is the story that is being told. Where did the candidate come from? What have they done? What are their beliefs? What’s their personality? A good story should be believable and should resonate with the audience that the candidate wants support from. Why did so many young people love Bernie Sanders? It’s more than his promises of free higher education – his story embodies equality for all in America, making a more even playing field and taking power away from corporations and politicians. His story resonates with a generation that grew up in the recession, that graduated from college with huge debt and little job opportunity, and that has little faith in the government.

Not only is Sanders telling this story, but he has embodied it and it has become his brand. Sanders has taken this story that resonates with young people. From there, he had delivered it across the mediums that his potential voters frequent. His social media presence (larger than front-runner Hillary Clinton’s), is significant, and he uses it in a personal way to reach potential voters. 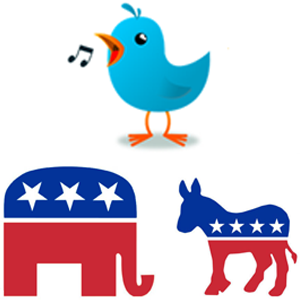 It cannot be said enough – it’s essential for candidates to get onto social media. Raise awareness of political issues. Encourage people to get out and vote. Promote your candidate. It can all be done with social media. So many studies have been done that say younger generations aren’t interested in politics, but maybe it’s the other way around – political advertisers aren’t reaching younger generations where they are, or not reaching them in the right way. Millennials and their successors, Generation Z, don’t have interest in mainstream politics. They’re not going to follow a candidate’s Facebook or  Twitter that doesn’t have content that resonates with them.

While social is the best way to connect with younger generations of voters, don’t ignore other strategies. While the younger generations have the numbers, baby boomers have the interest in politics. This generation still responds very well to old-fashioned direct marketing. Brochures, leaflets, and yard signs can work very well for some candidates, especially in a smaller scale election.

MassLive Media has the data and solutions to create a personalized digital strategy for your political campaigns. Contact us today for more information.

© Advance Local Media LLC. All rights reserved (About Us).
The material on this site may not be reproduced, distributed, transmitted, cached or otherwise used, except with the prior written permission of Advance Local.