Only Pay for What You Get 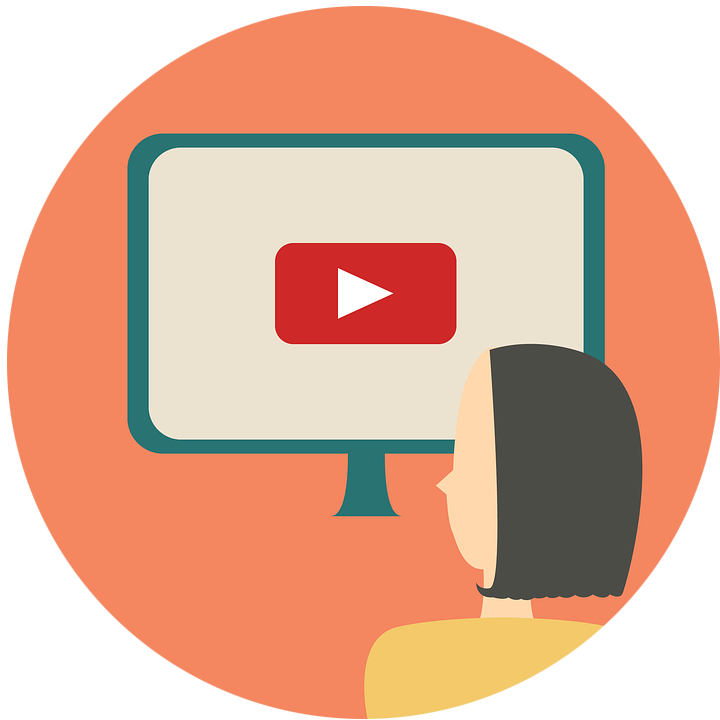 TrueView campaigns are a YouTube video ad format that play a 30 second ad before or during a YouTube video, and allow the user to skip the ad after 5 seconds, or view the ad in its entirety. You only pay for the ad when the viewer watches the full duration, or interacts with the video, but you get that impression whether they skip it or not. Each video ad comes with a companion banner of 300×600 that clicks through to your website.

TrueView campaigns utilize Google Search data to target their campaigns, so if a viewer searches for your service they will also be shown your ad when they view a YouTube video. According to think with Google, one of the benefits of a TrueView ad campaign is that viewers who choose to watch- those who do not click the skip button- engage with the ad 75% more than those forced to watch since they are viewers who are interested in what you offer.

Viewers are 1.8 times more likely to pay attention to video ads on YouTube than any other social media platform, and in comparison to TV ads, viewers had 38% higher brand awareness and 31% higher brand recall when they watched a 30 second TrueView ad.

In testing the optimization of video campaigns on YouTube, Google found that launching two different 30 second TrueView ads, followed by a third and final bumper ad, maximizes the viewers perception shift of a brand. Bumper ads are less effective in shifting brand perception on their own, but using them as a final follow up and reinforcement of a TrueView campaign is helpful in boosting perception when it echoes the 30 second stories.

Having the optimal sequencing is all well and good, but it isn’t going to be affective if the viewer skips the 30 second ads. Because of this problem, advertisers have to treat the first 5 seconds of a TrueView ad just like a bumper ad.

In the same test, Google found that bumper ads that directly appealed to those who had skipped the TrueView ads with introductions such as “Whoa, whoa, whoa! Hold up!”, see a higher lift in brand perception.

Remember, engage the viewer with energy and a focused message in the first five seconds of any ad to ensure they both watch and hear your ad.

You have a lot to think about now that you have read about the benefits of both bumper and TrueView ads. Contact us for help in creating the campaign the best video campaign for you!