We have talked about why it is important to use video, and best practices to use when making them; now let’s talk about the different marketing solutions to use those video assets in. Just as video has a use beyond traditional TV advertising, it also has a use beyond what can now be considered the traditional YouTube advertising of branded content. That’s not to say branded YouTube videos aren’t a valuable form of marketing, but lets take a look at a few additional solutions you should try:

Ads considered to be Responsive Rich Media (RRM) include elements such as video or audio assets. Adding videos to your campaign allows viewers to interact with your ads beyond the standard click-through metric. According to Google, these ads have higher interaction rates, increased conversion rates, increased click-through rates, and higher view rates than traditional ads. Draw more eyes to your ads with an engaging videos in a RRM ad campaign, and see the increased results.

These video ads appear in the center of an article for a viewer to see as they scroll. The audio on these ads does not auto-start; viewers have to mouse over the ad to listen to it. These ads should be 15 to 30 seconds long, as any longer will result in lower completion rates and performance. InStory videos are very visible to the viewer, while also adhering to media best practices of not being disruptive to the consumer.

Video has become the leading way to make sure your marketing communications are heard on social media platforms. Take Facebook for example; this social network has over 8 billion average daily video views every day. While consumers have long had the expectation that businesses should have more than just text on a Facebook post, that expectation has grown as pictures are now not enough. 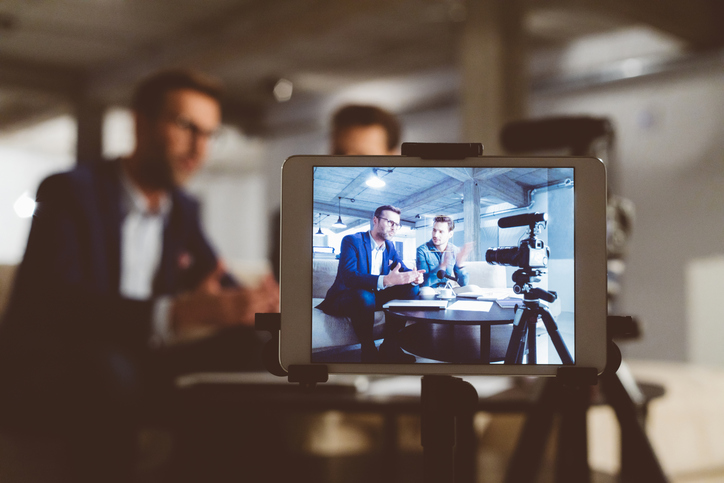 This isn’t just on Facebook. Other platforms, such as LinkedIn, also see the results of using video assets on their pages. A survey conducted by Hubspot about video marketing found that on LinkedIn, 81% of consumers are convinced to buy a product or service from watching a brand’s video. What’s more, 97% of marketers confirm that videos have helped increase user understanding of their product or service.

Once again, creating a branded channel on YouTube has many benefits and merits, but it isn’t the only way to utilize video on YouTube. TrueView ads are a YouTube video ad format that plays the ad before or during YouTube content and allows the user to view the ad or skip it after 5 seconds. Make the first five seconds count: use a call to action. Make it interactive so viewers do not just watch but also engage with you videos.

Ready to take the next steps needed to integrate videos into your marketing strategy? Contact a digital expert at MassLive Media, and get started today.